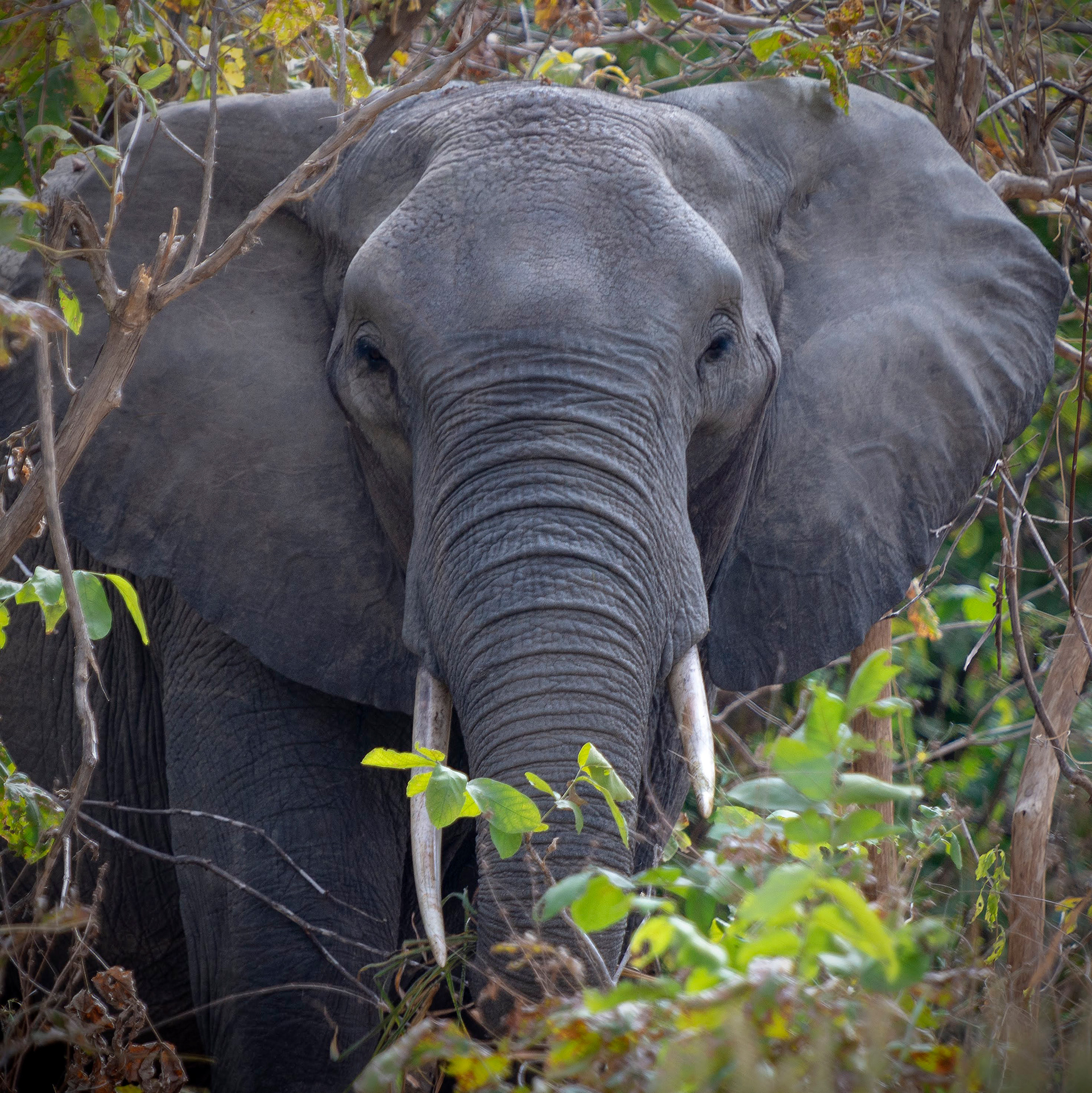 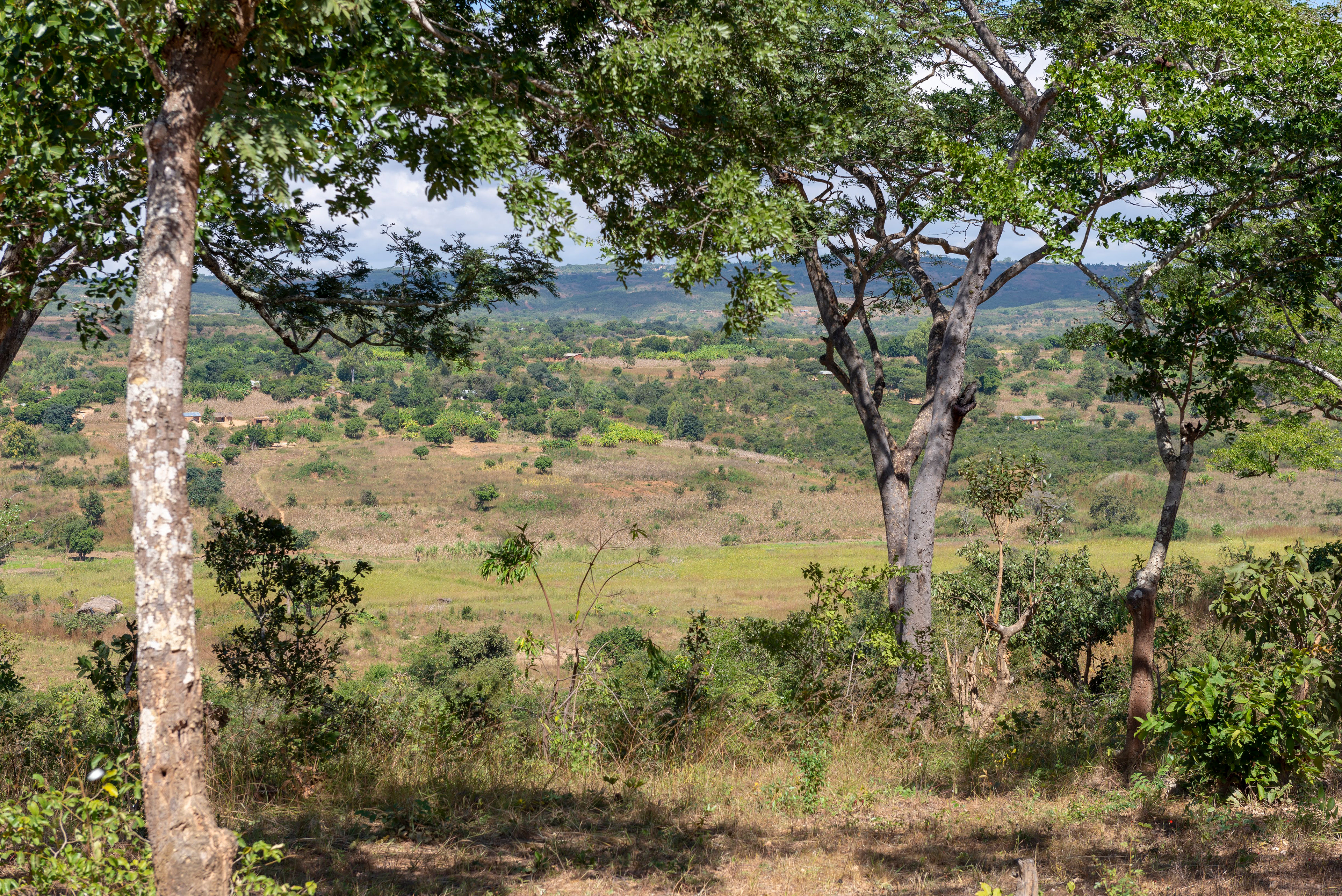 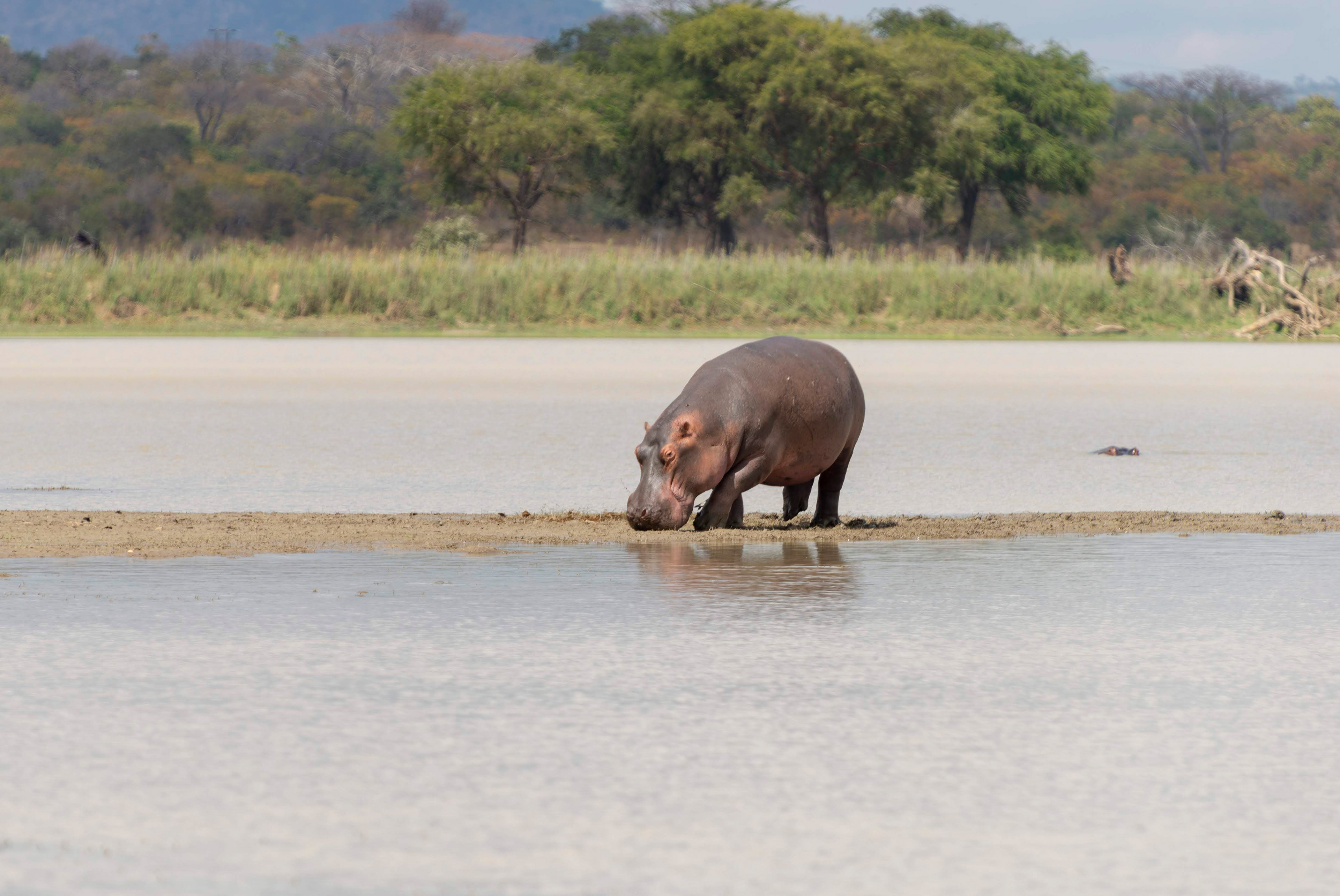 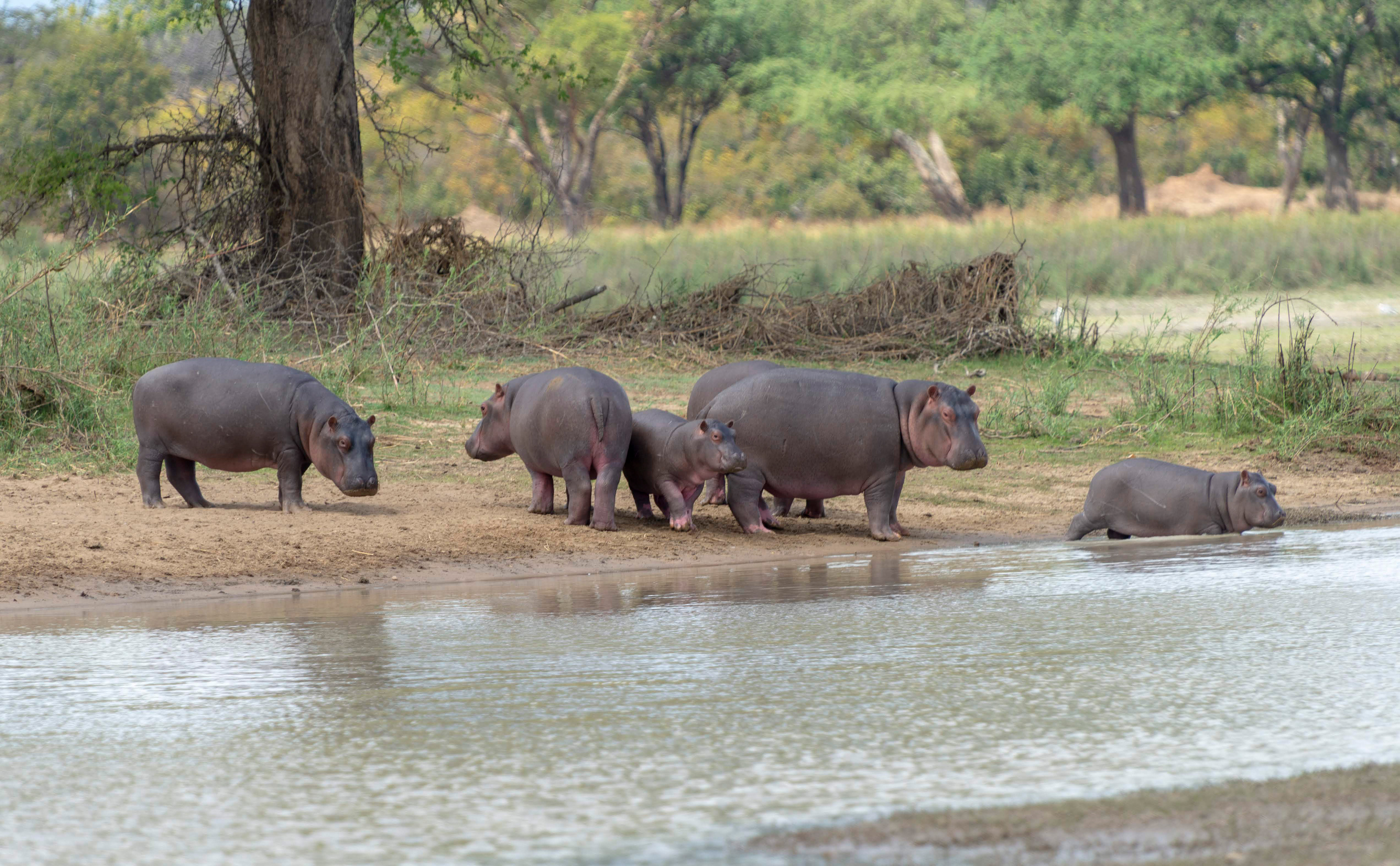 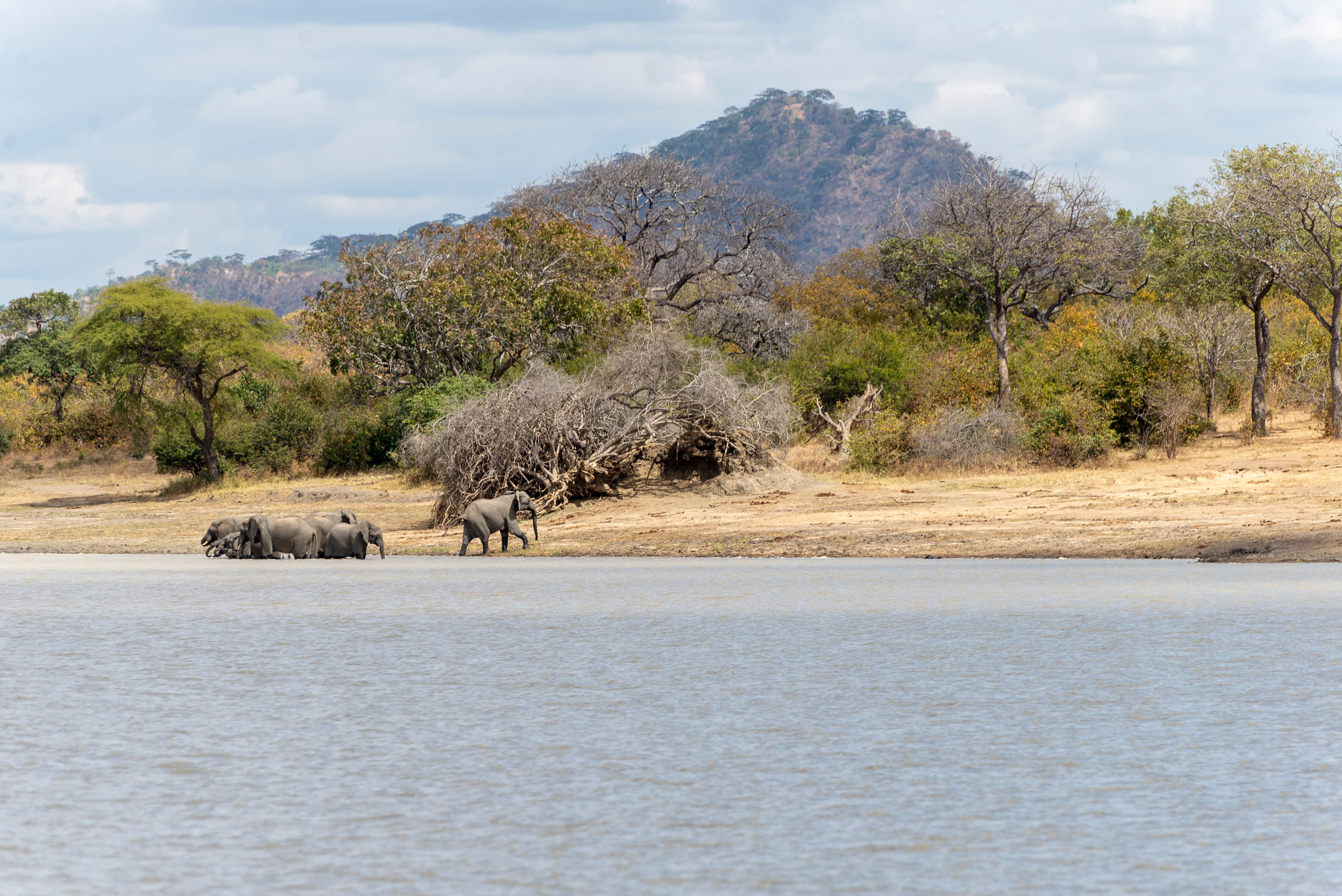 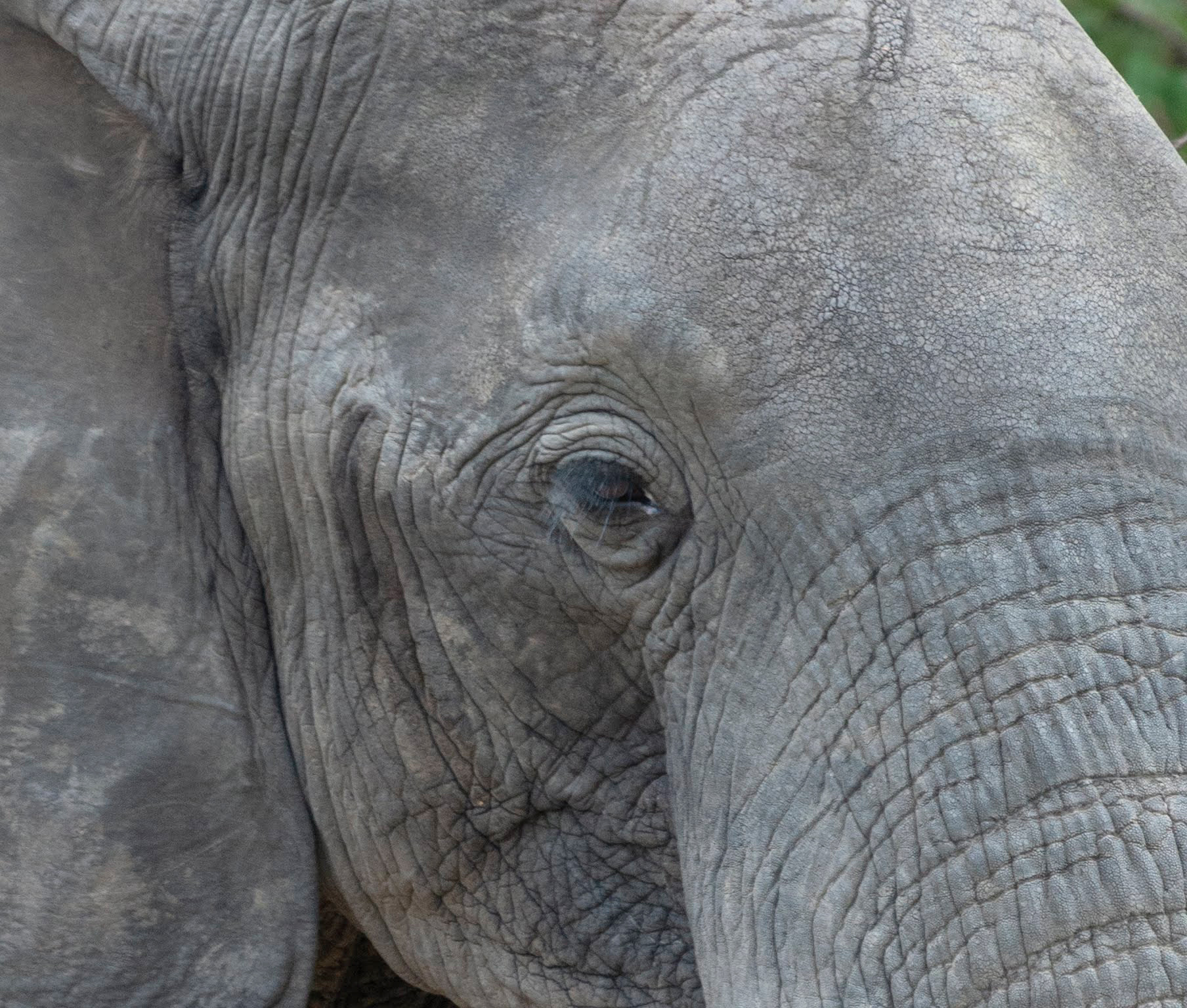 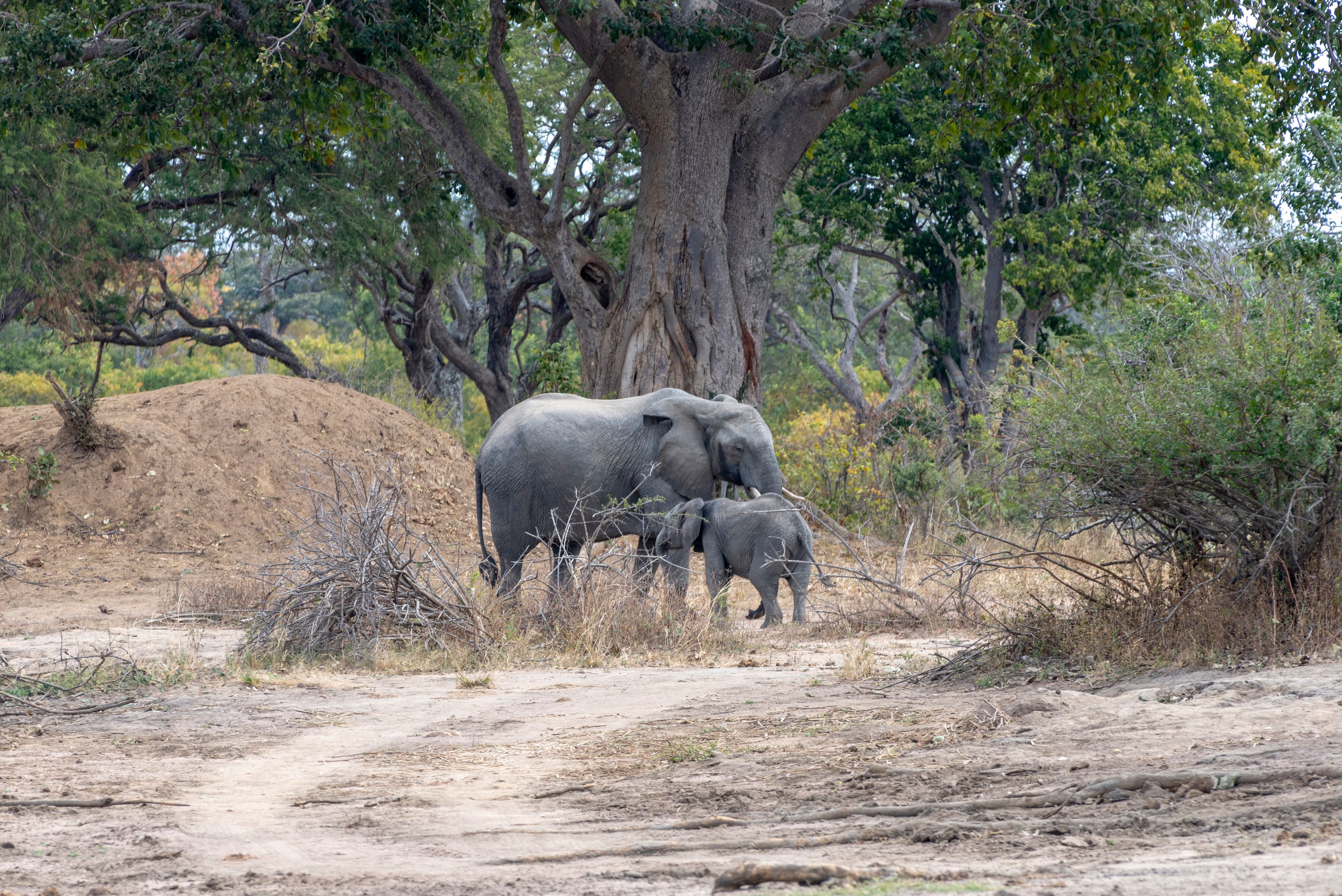 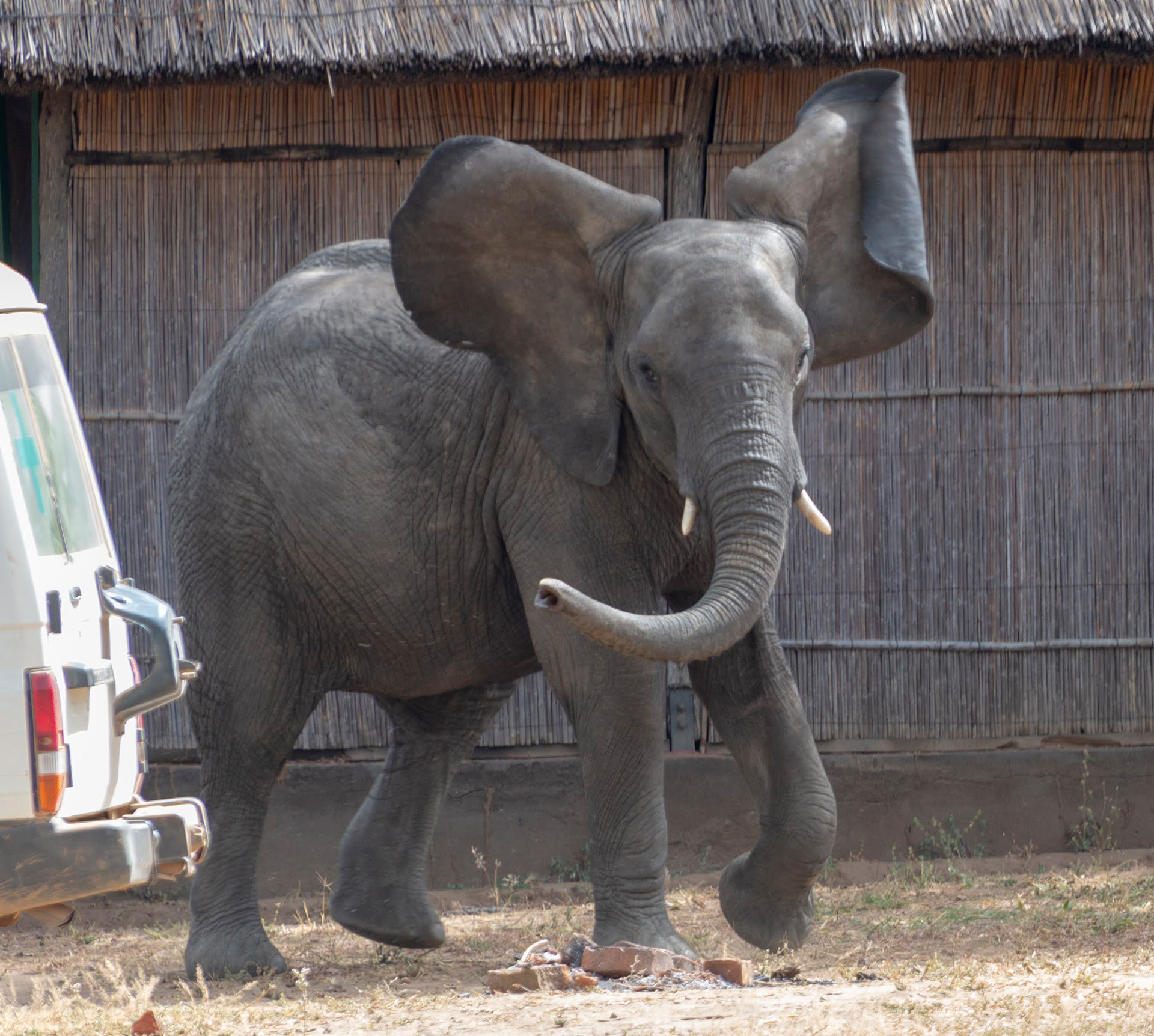 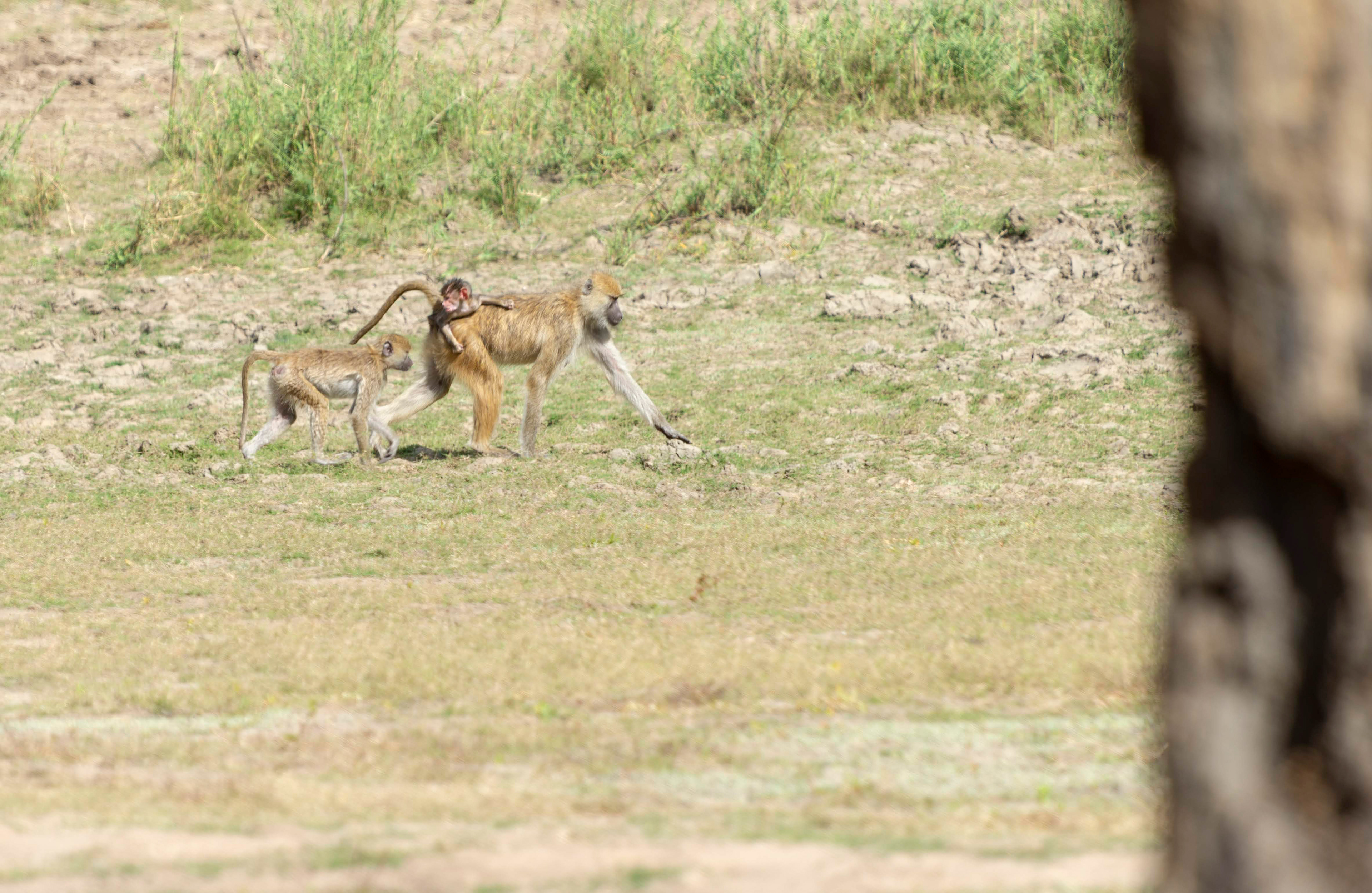 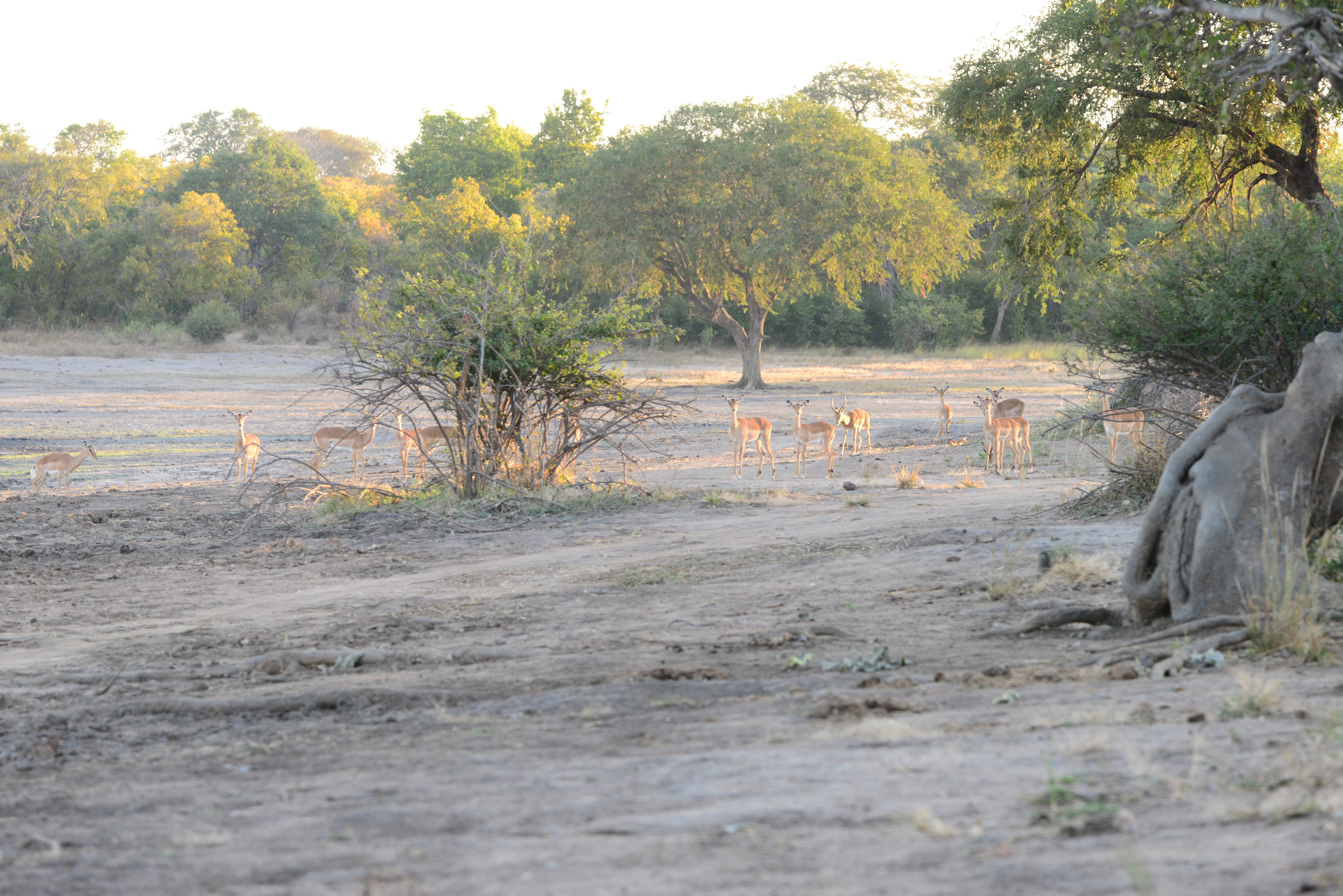 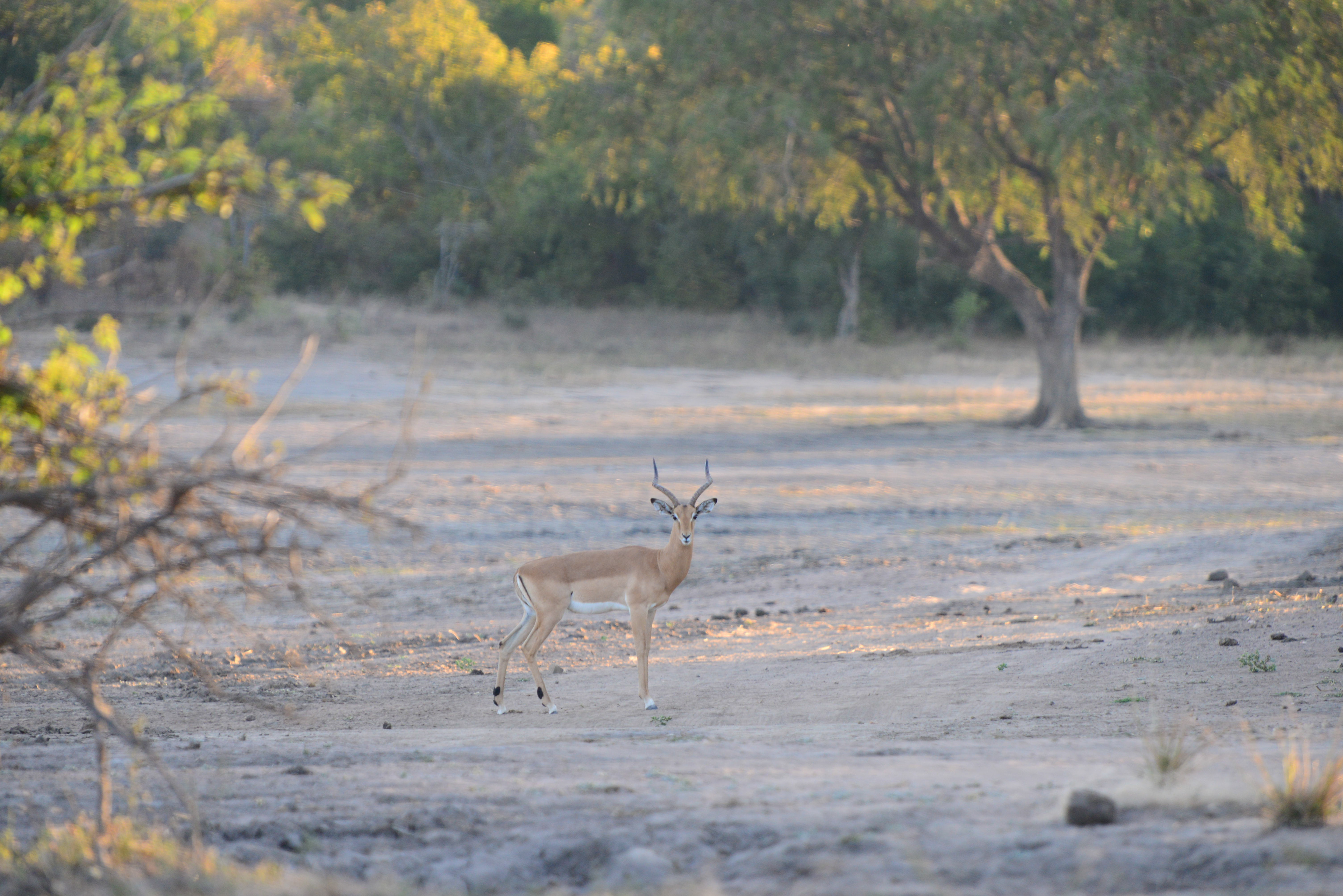 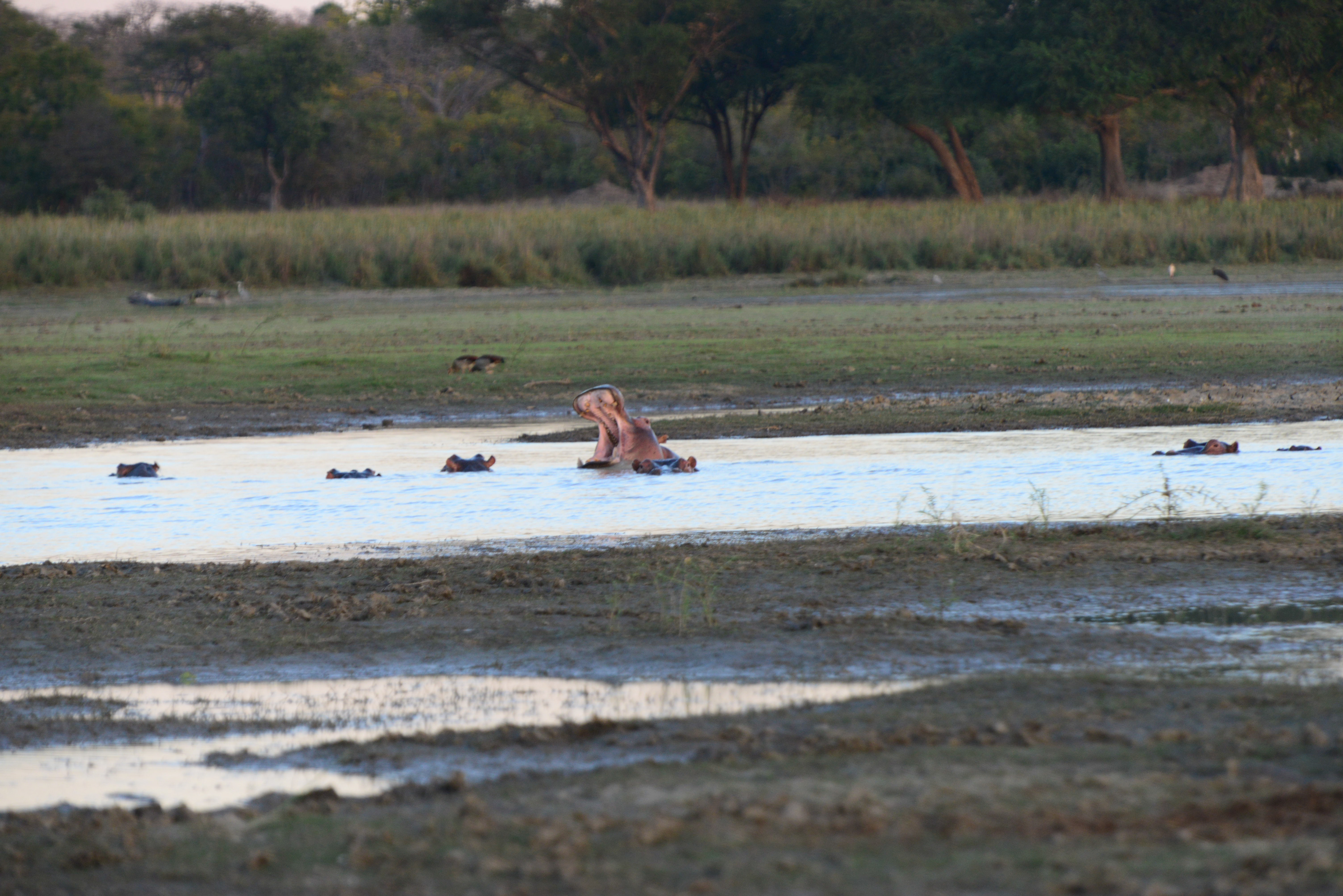 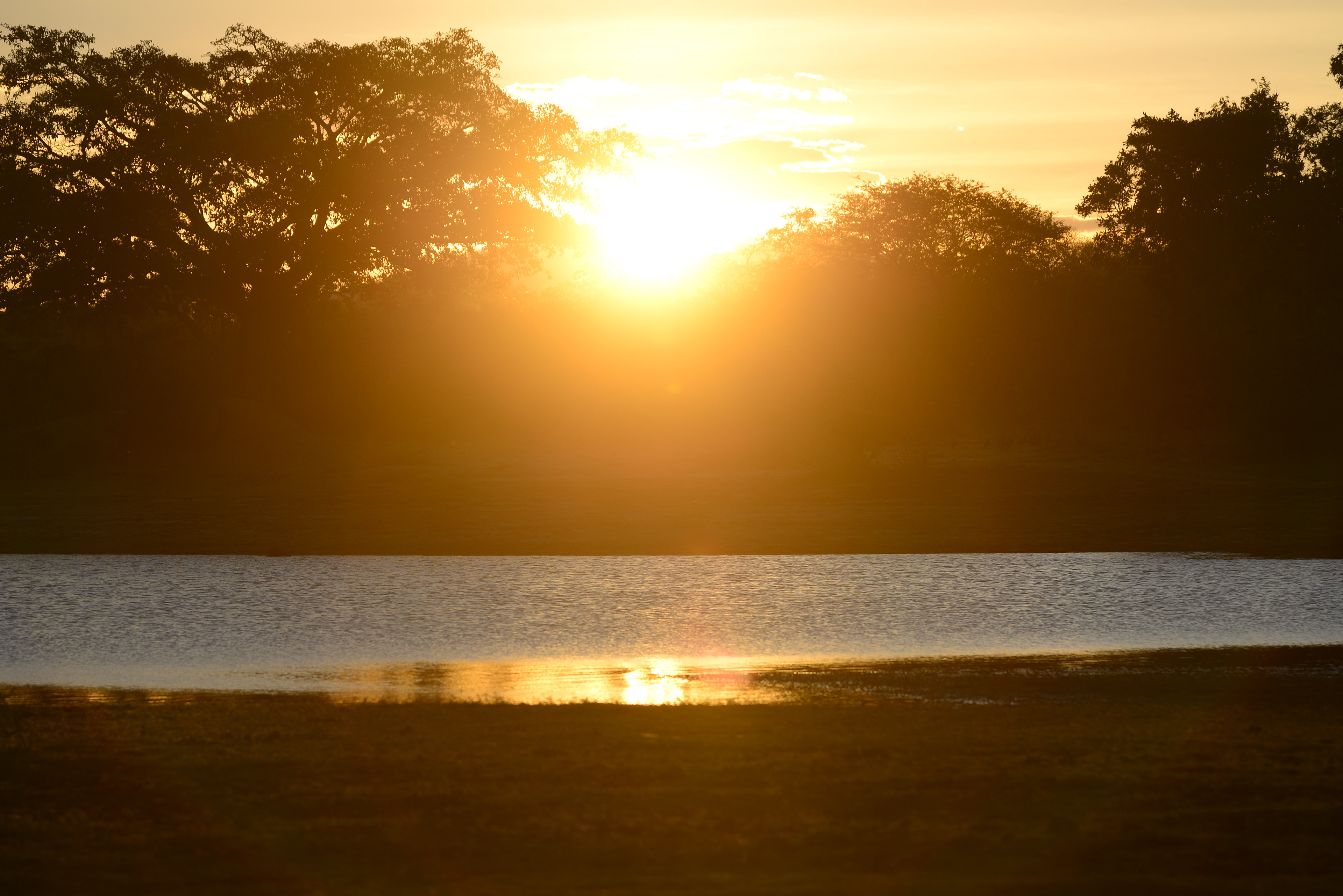 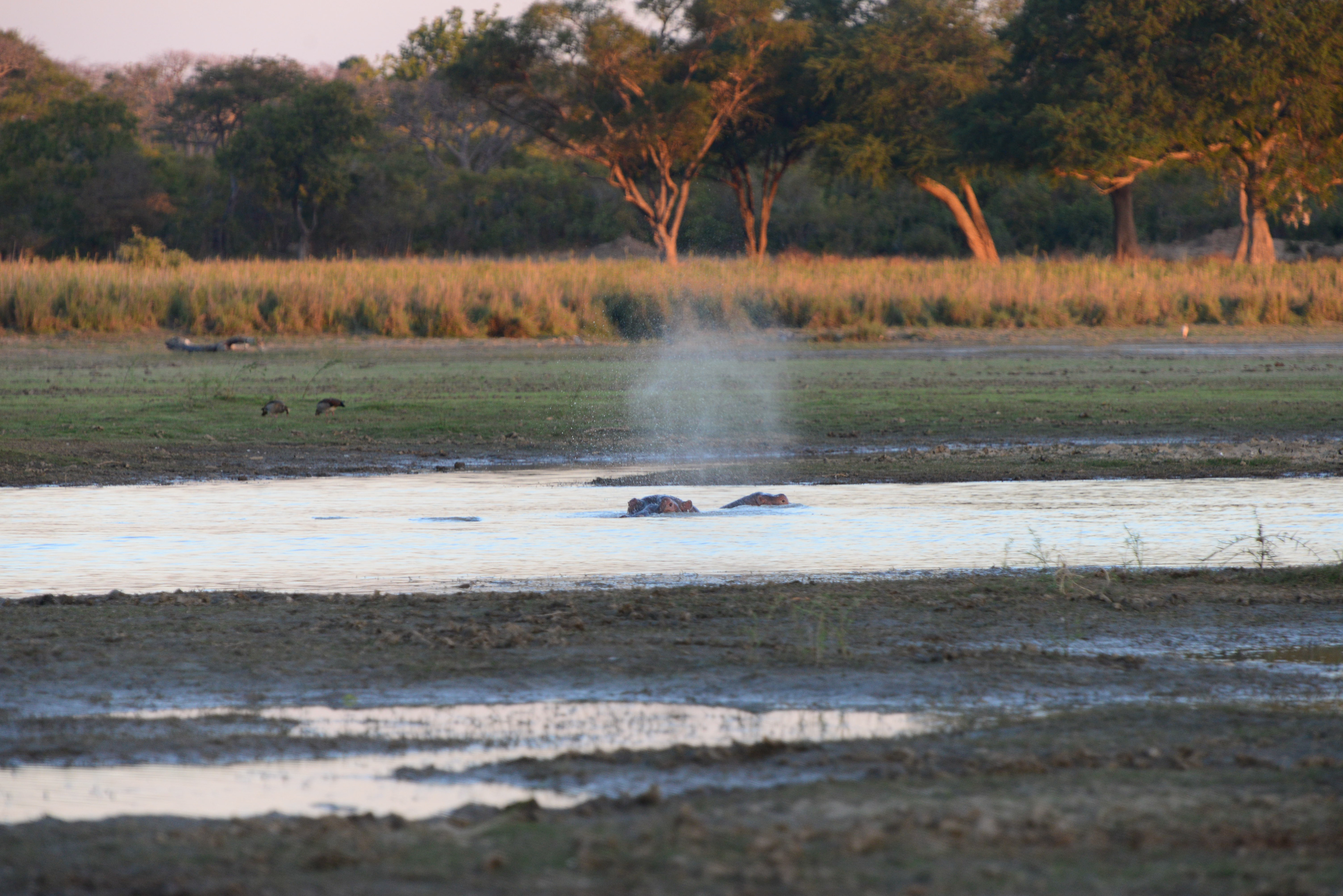 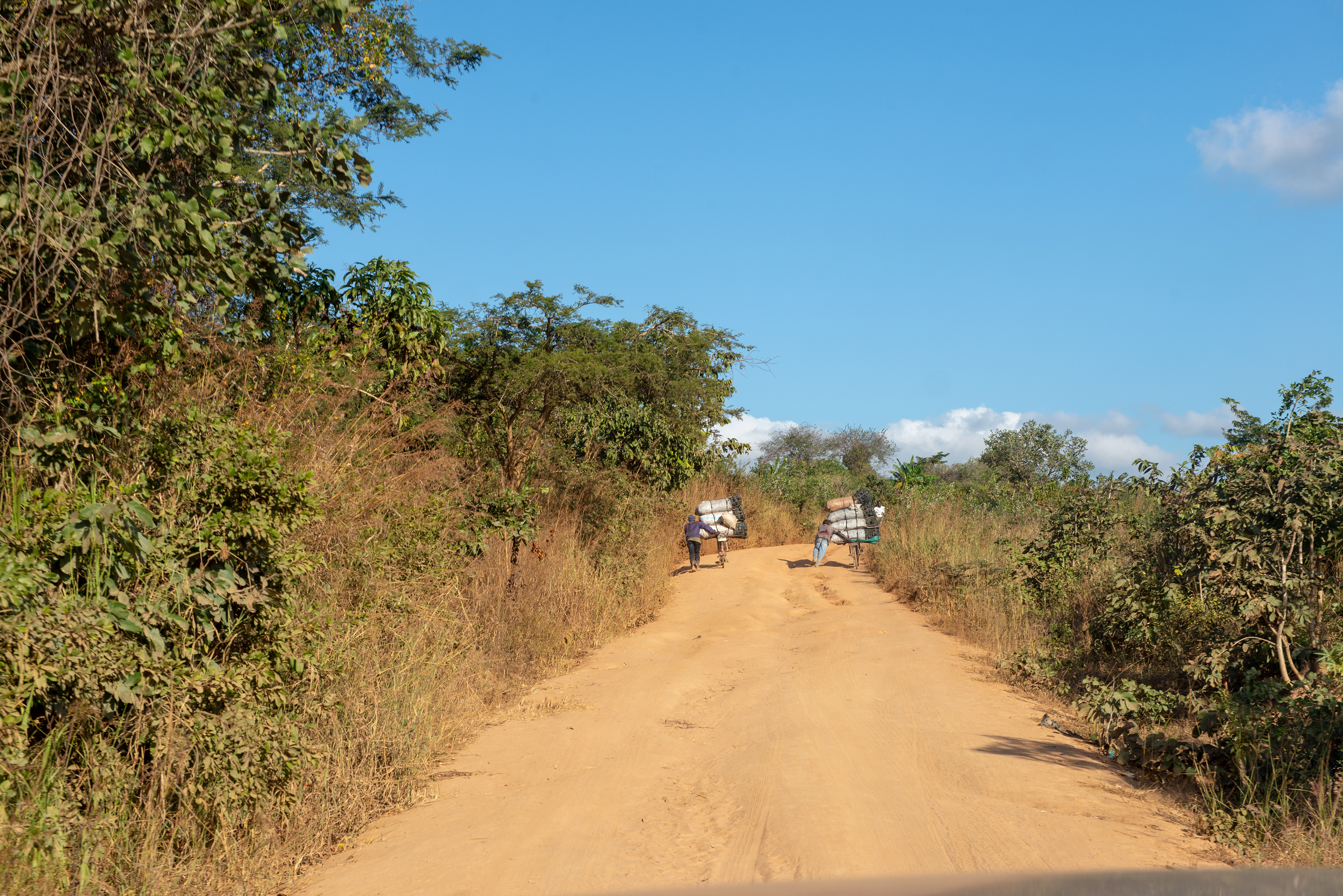 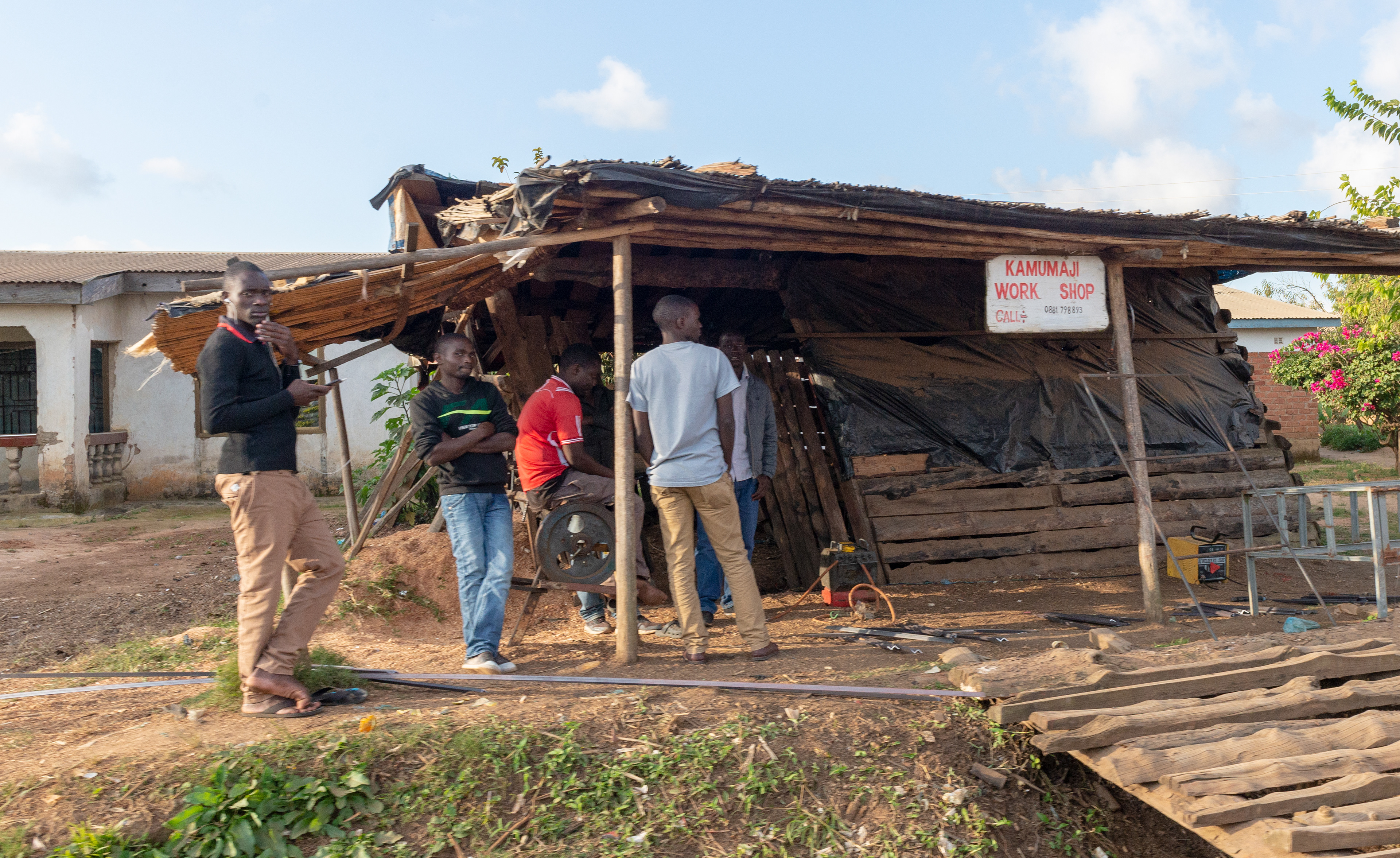 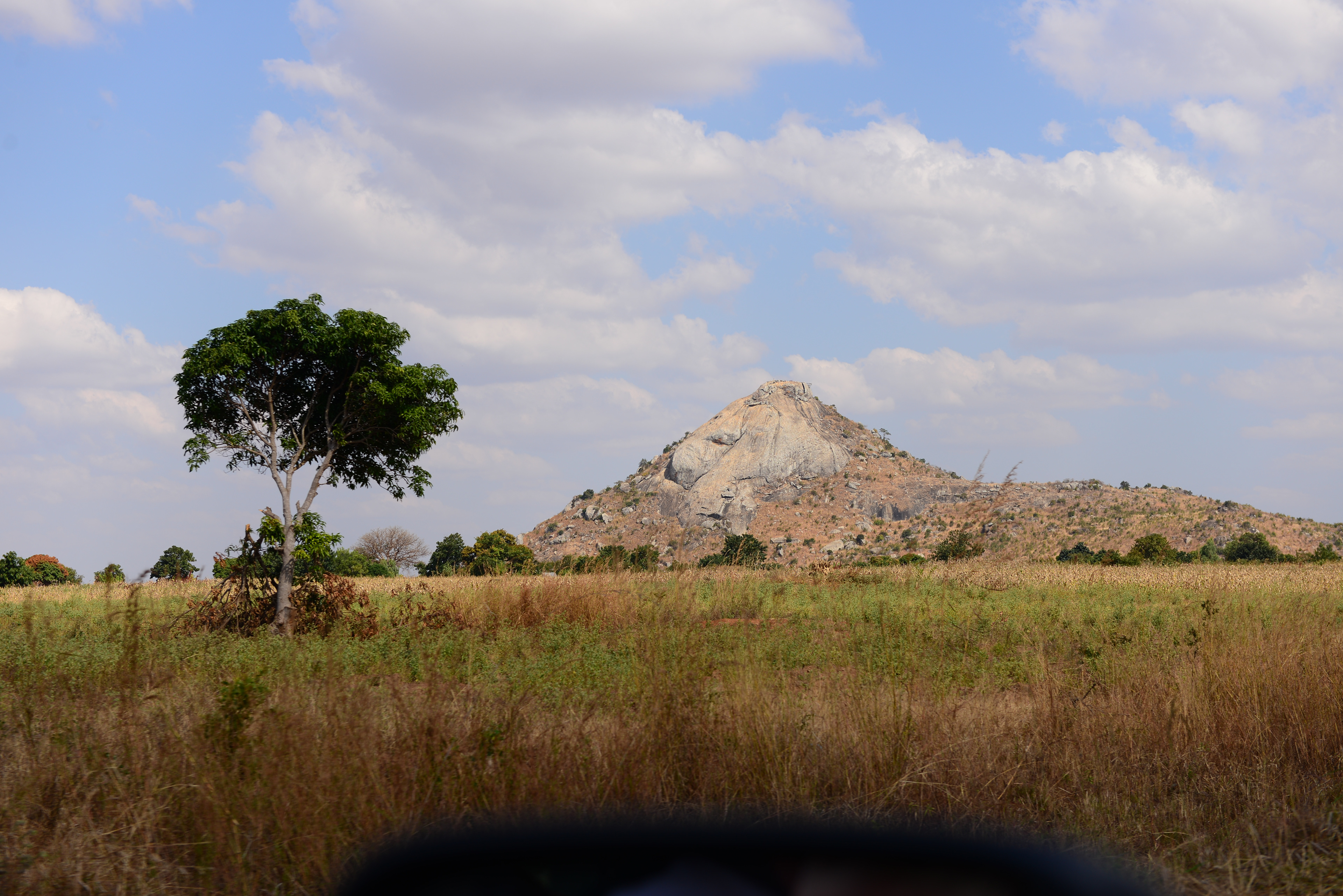 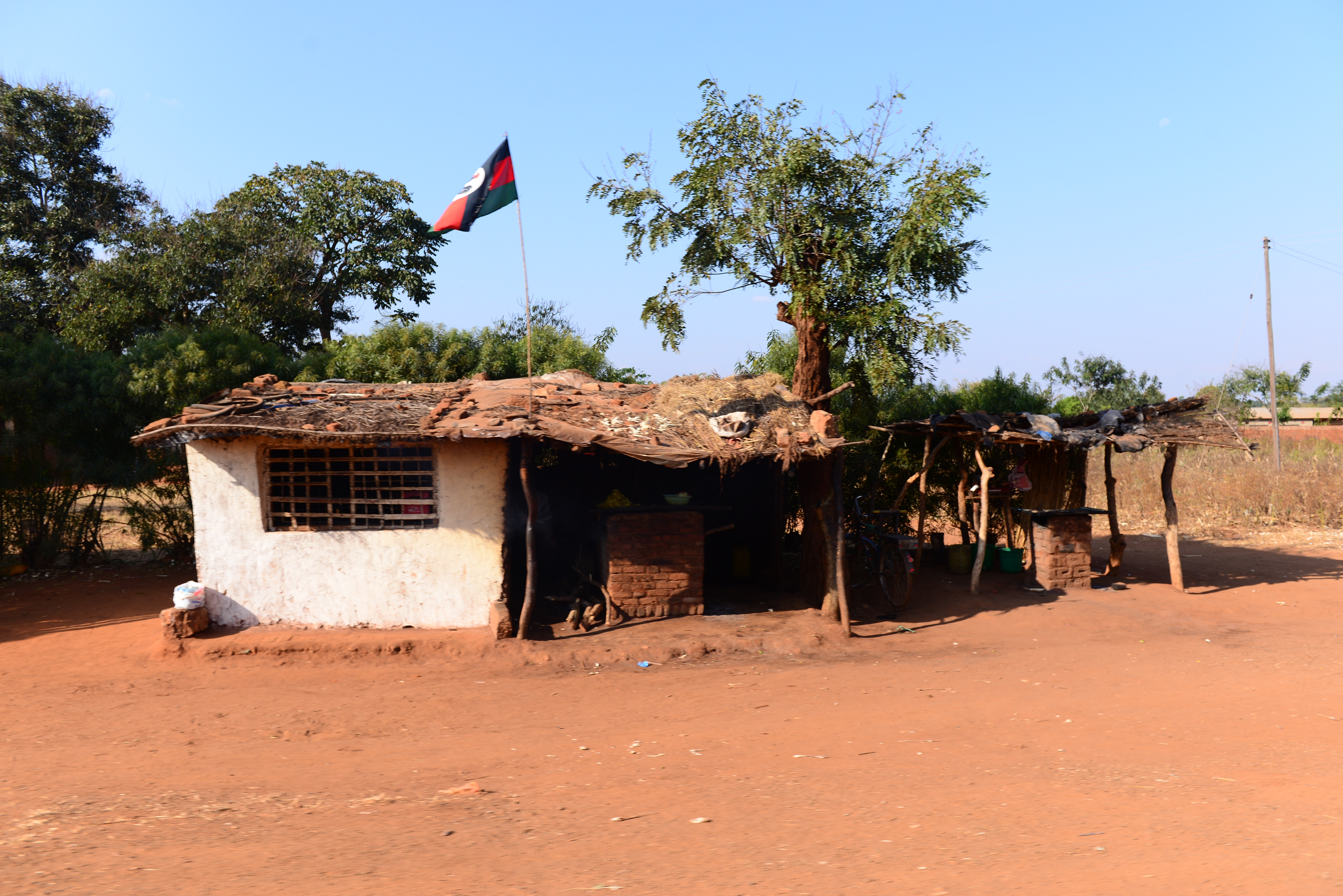 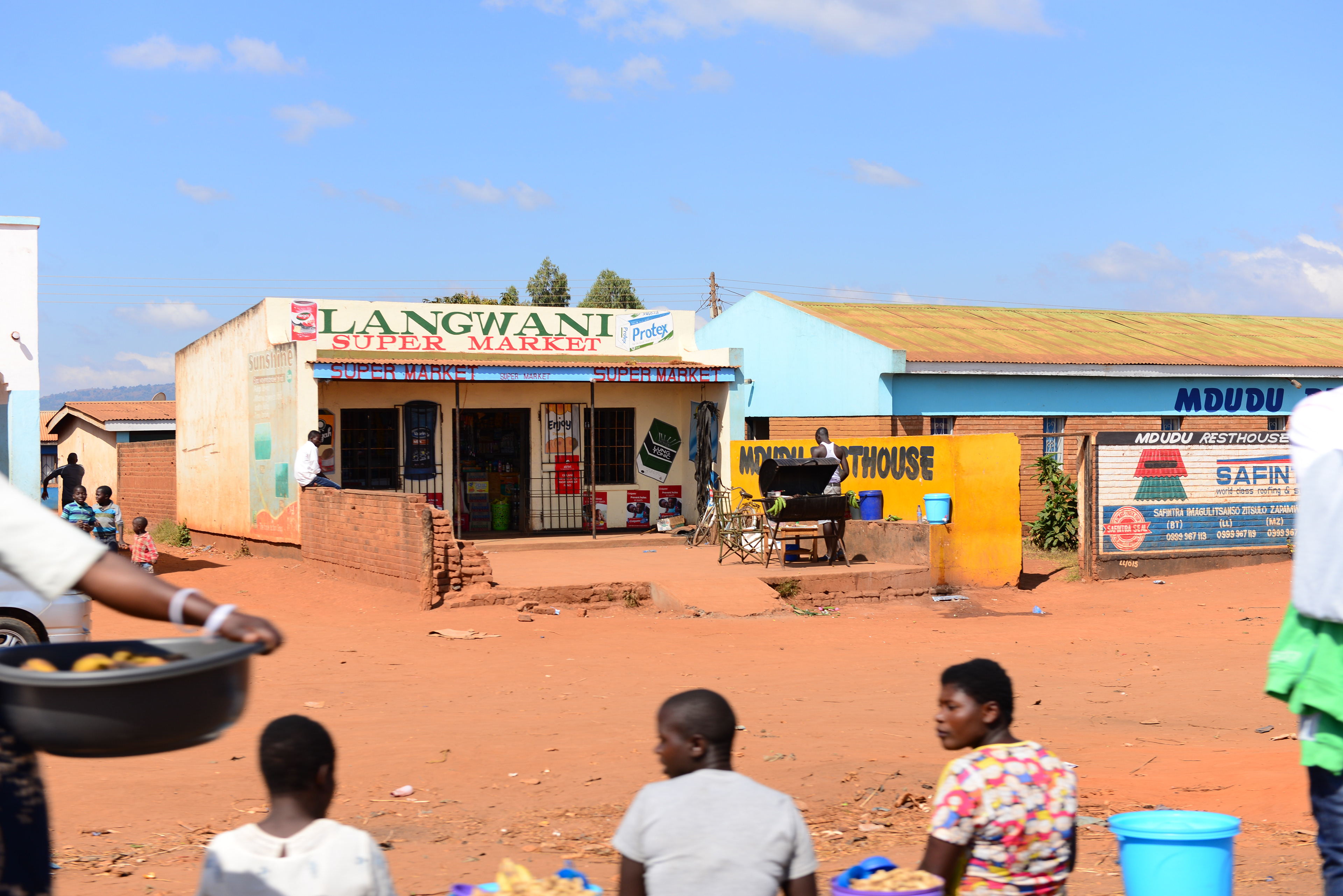 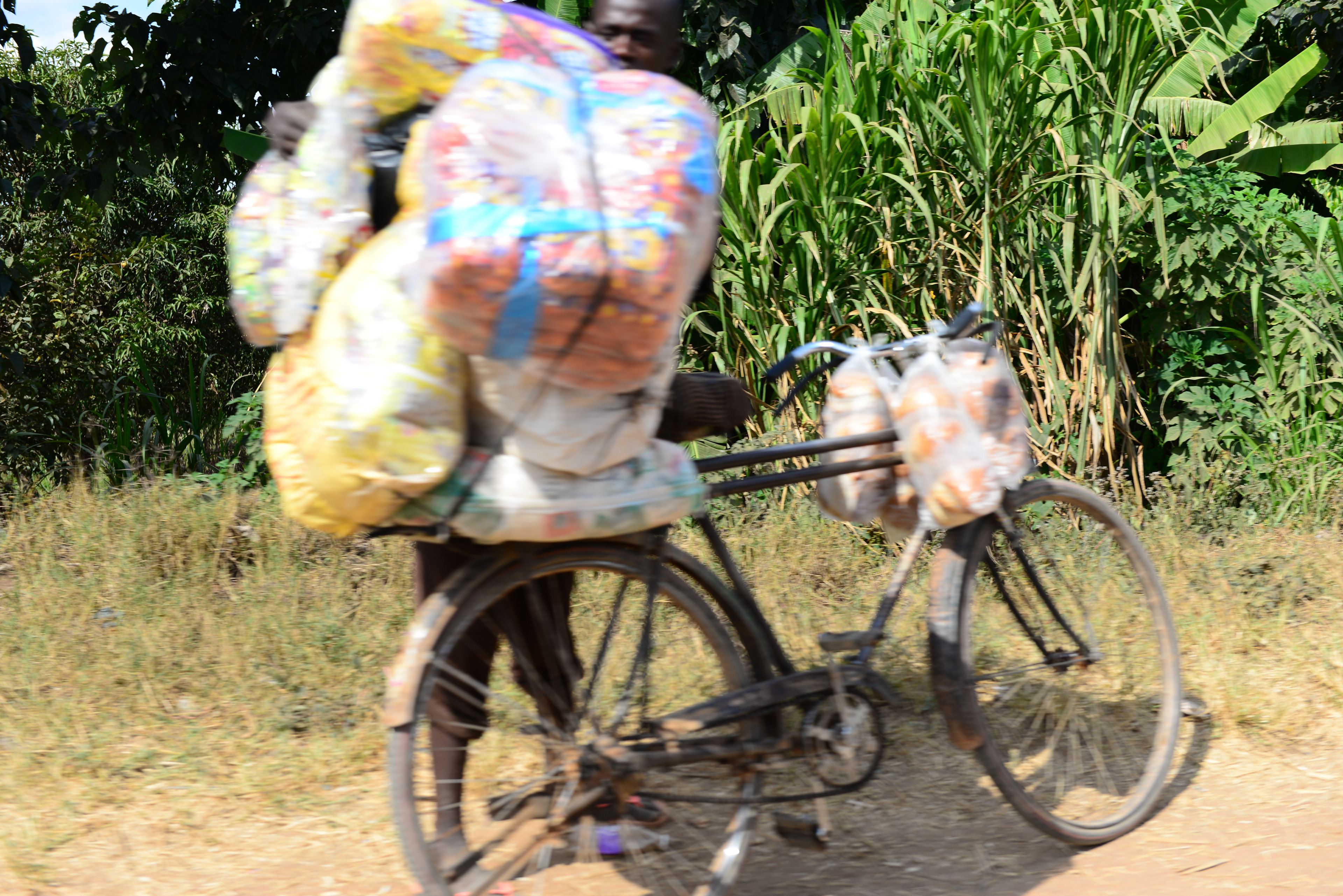 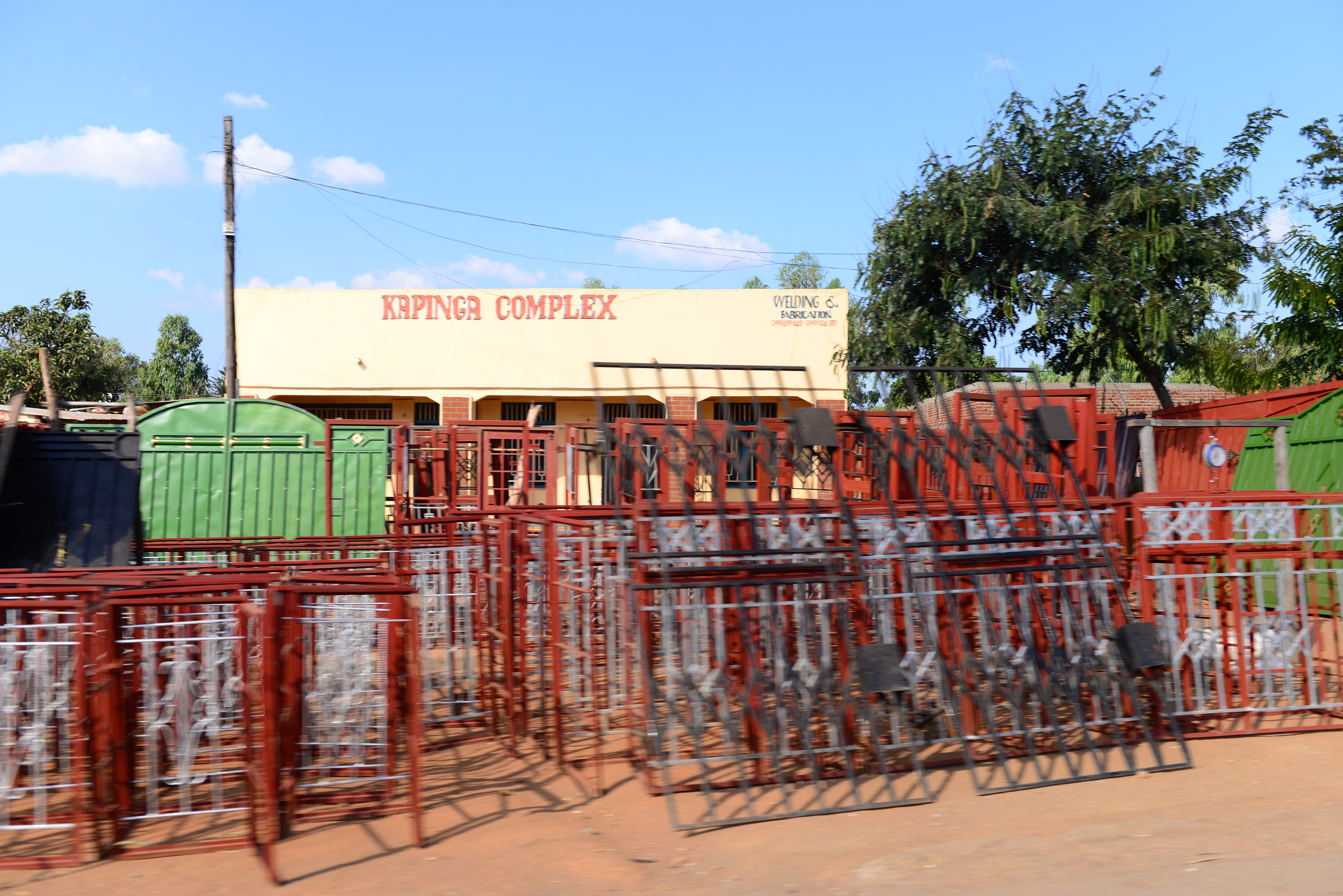 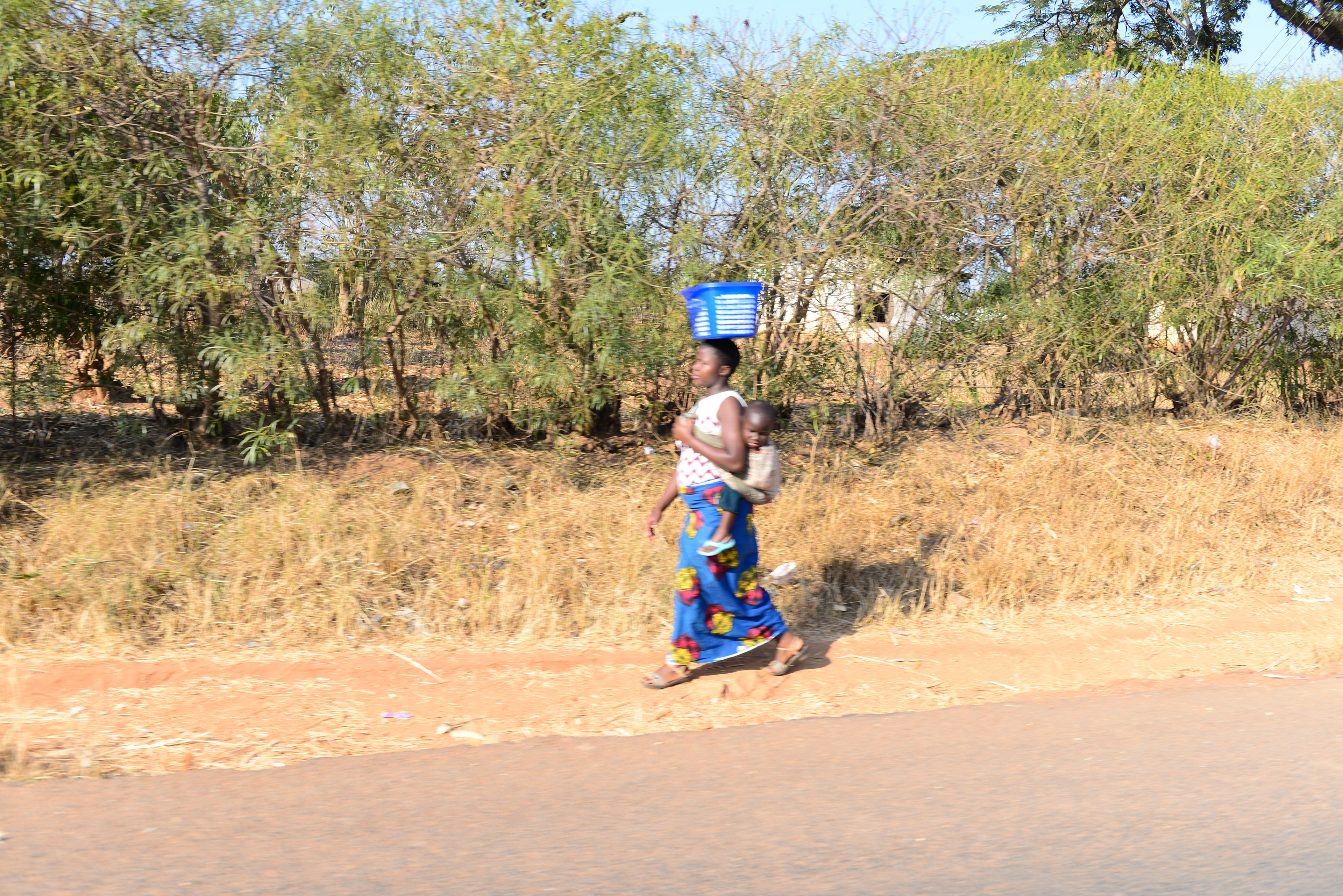 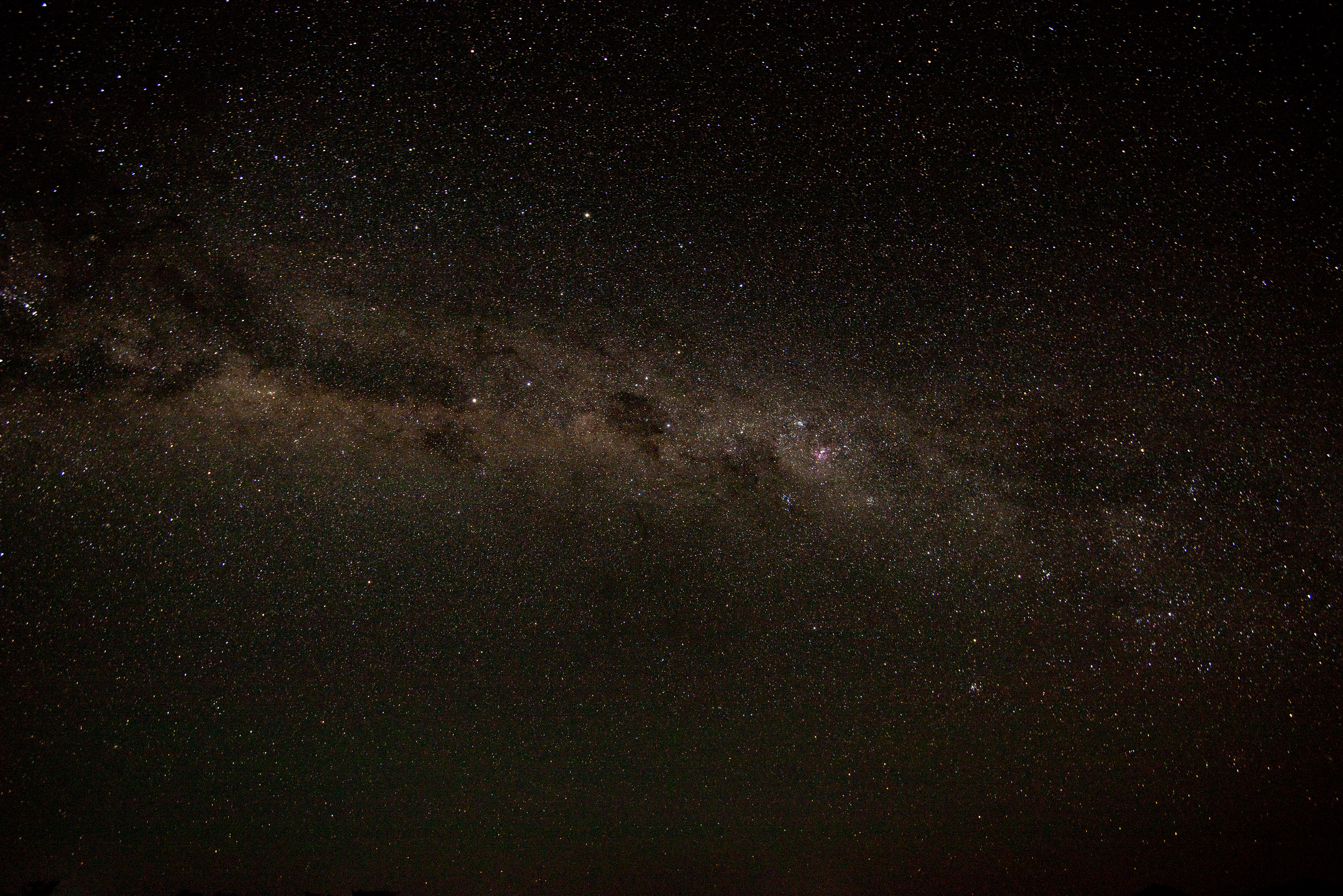 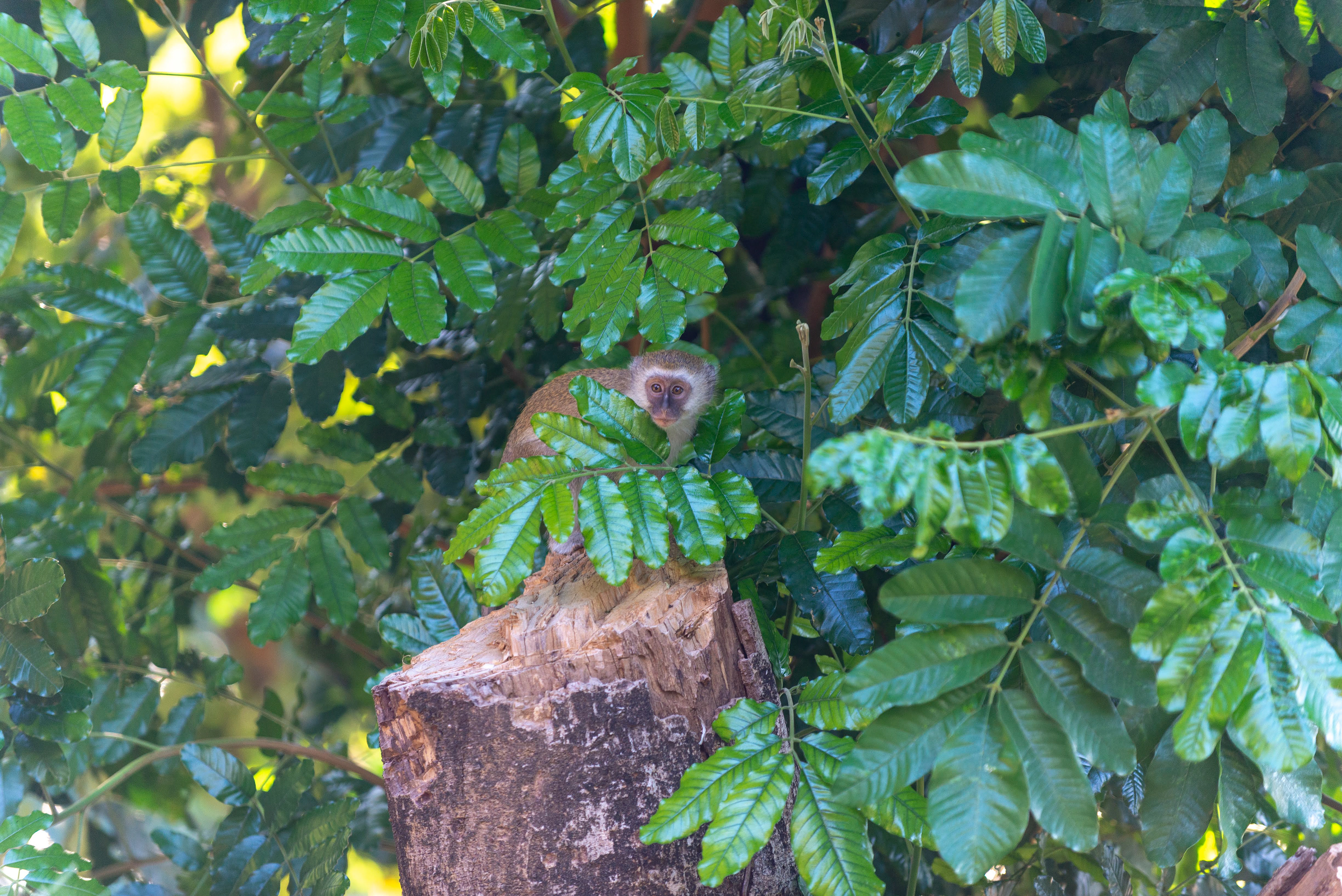 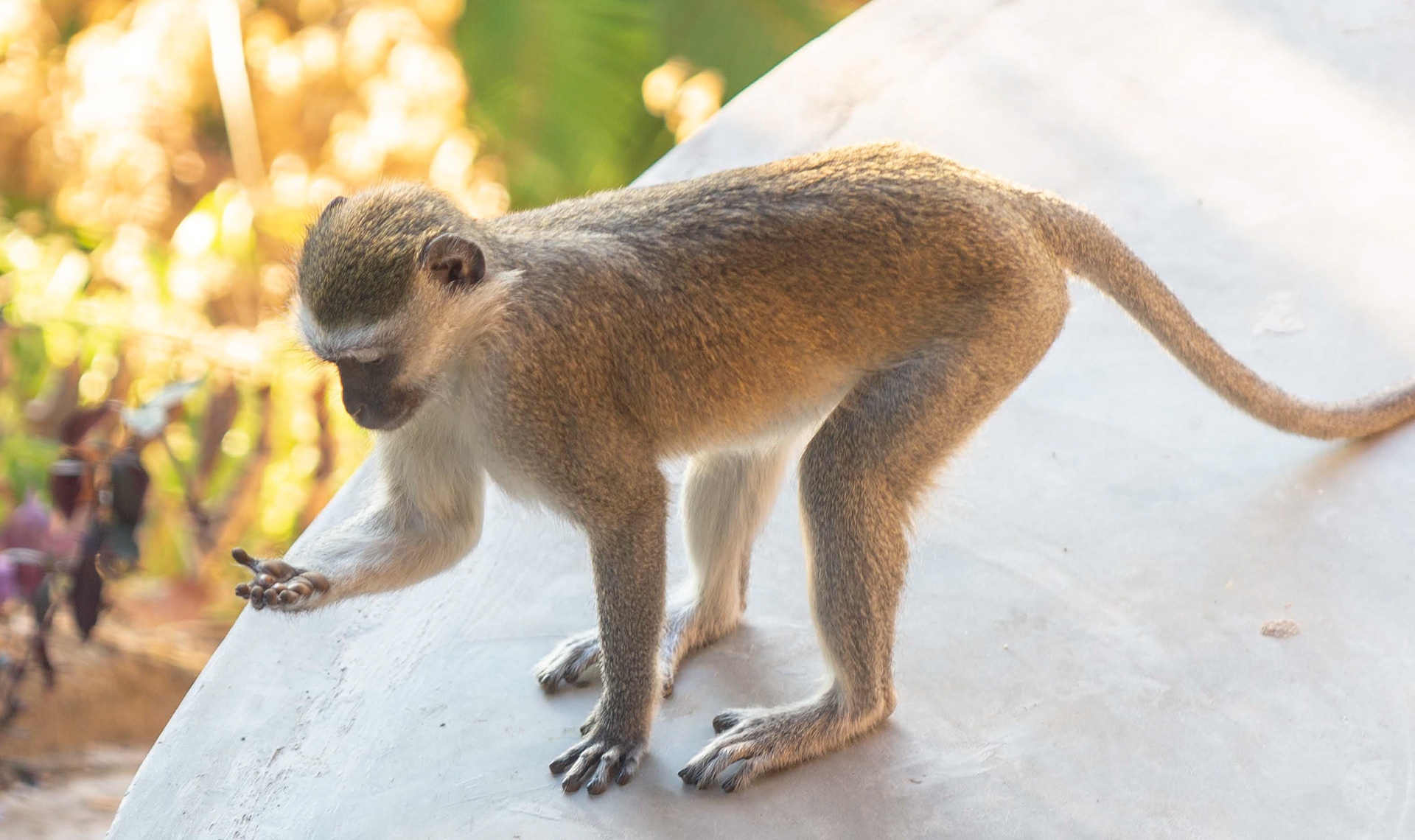 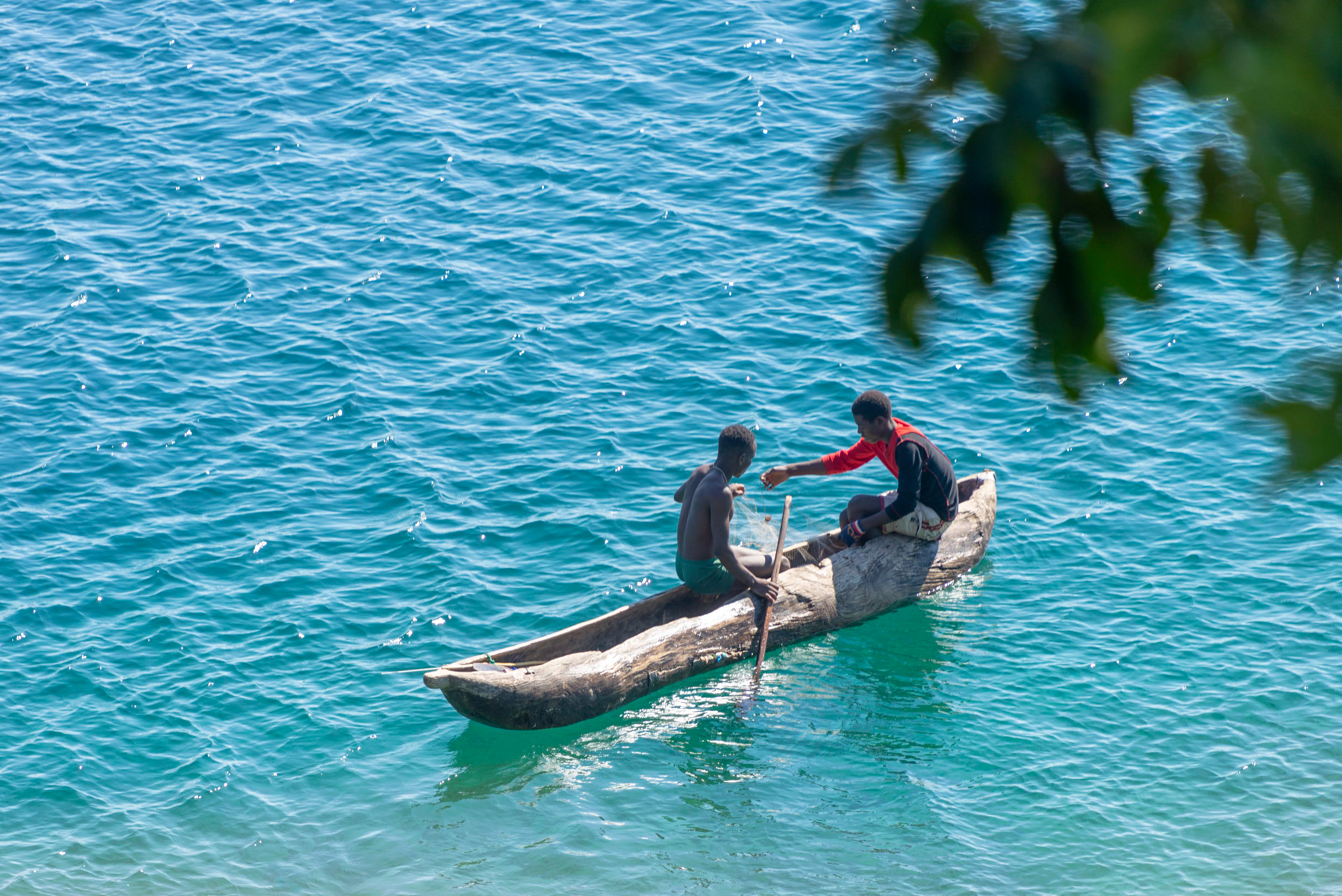 Two Wheels power or not

Nature at its best
↑Back to Top

A cookie is a small text file containing information that almost all websites use for record-keeping purposes. It allows us to analyse our site traffic patterns. It does not contain chocolate chips, you cannot eat it and there is no special hidden jar. Accept